Location Ward No 29, Behind Medical Collage, Jhansi, UP, India

In the wake of building up ourselves as driving firm in this industry, we can offer you an extensive variety of Cinnamon Essential Oil . Our products is demanded widely for its precise formation, utmost purity, high effectiveness and longer lifespan.

Cinnamon oil’s benefit lies in its toning and calming effect on the respiratory tract, the nervous system, and in the easing of colds and influenza, as well as period pains. It also calms the digestive system and helps with rheumatism and arthritis. Although traditionally used for clearing warts, it is not recommended to be used in skin care products.

In vapor therapy, cinnamon oil can be used in acute bronchitis and colds, as well as sneezing and to help lift depression and a feeling of weakness. 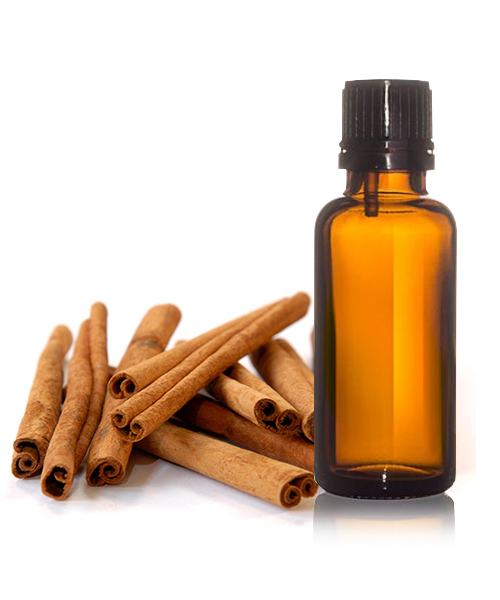 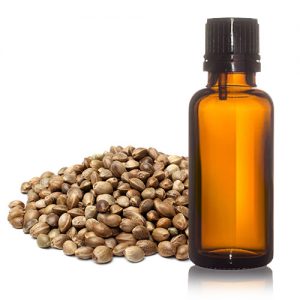 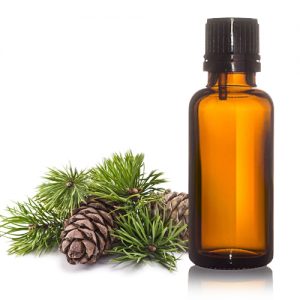 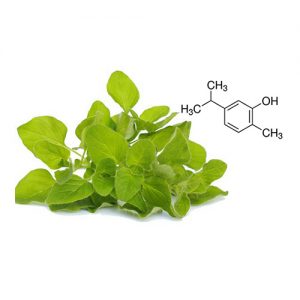 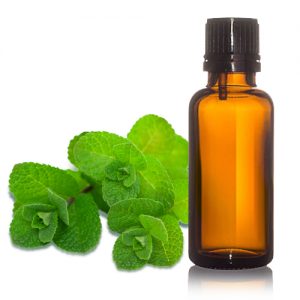 Kamakhya Impex is the most consistent manufacturer, wholesaler and exporter firm offering unmatched quality of Natural Essential Oils and Mint Oils. Owing to our unwavering focus towards…